Constantly failing to reach your goals? It’s probably bad habits that are holding you back.k

According to Atomic Habits, you need to create a system to move forward rather than just setting goals.

The book shows different strategies to break bad habits and develop good ones to help you win. It is easy to read and has some well-researched case studies. You can also find a few tools and techniques to improve habits.

If you want to get a brief idea without digging in too deep, here’s my summary of Atomic Habits:

James Clear uses the phrase “1% better every day” to show how you can make small incremental improvements to master a habit and achieve your goal.

So you can start with one goal and create a system of improvements to achieve it. Moreover, habit formation is more effective when by your identity and process rather than outcomes.

For example, saying “I’m not a morning person” or ”I’m bad at maths” can shape your identity.

Habits are linked to you and the things around you rather than your goals.

What You Can Learn

There are 4 laws of habit formation. These laws are based on the problem (cue and craving) and solution (response and reward) cycle.

Here’s an example adapted from the book:

Once our brain detects a reward at the end, we start going around a habit loop for more rewards. So if we can tweak these four stages, we can form better habit loops.

For example, the next time you’re stressed at work, you can respond by walking for 5 minutes. It is a better and timed approach to form better habits.

The four laws of behavior change are discussed in-depth in the book.

With these laws, you can also learn many things like:

Yes. In my case, the atomic habits framework really worked in a few cases. Recently I bought an expensive yoga mat so that I’m motivated to do yoga in the morning. I also play music so that I’m not bored. And whenever I feel like procrastinating I use the 2-minute rule to get started and end up exercising for 30+ minutes.

All the things said in Atomic Habit aren’t necessarily going to improve your habits. But it gives an in-depth understanding of habit formation that can help anyone–unsuccessful or successful.

I’d refer Atomic habits to anyone in a heartbeat.

Other Books to Consider

If you don’t want to read Atomic Habits. Here are the best alternatives: 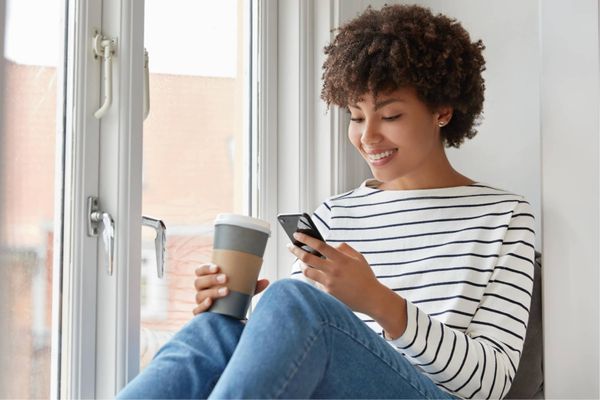 Best Pocket Instapaper Alternatives You Must Try in 2021 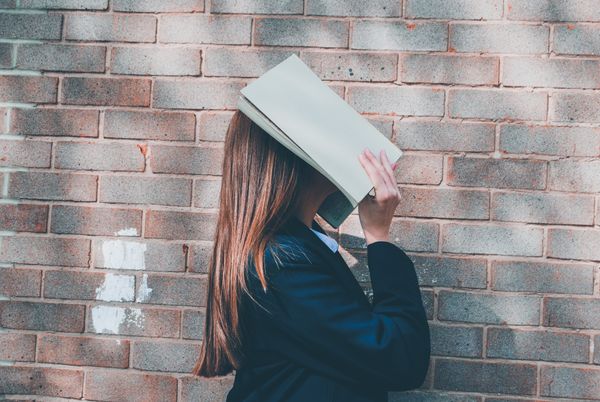 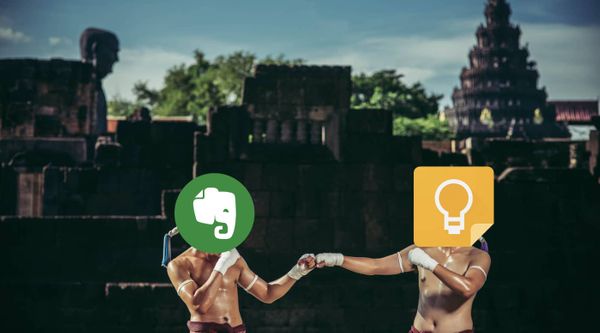