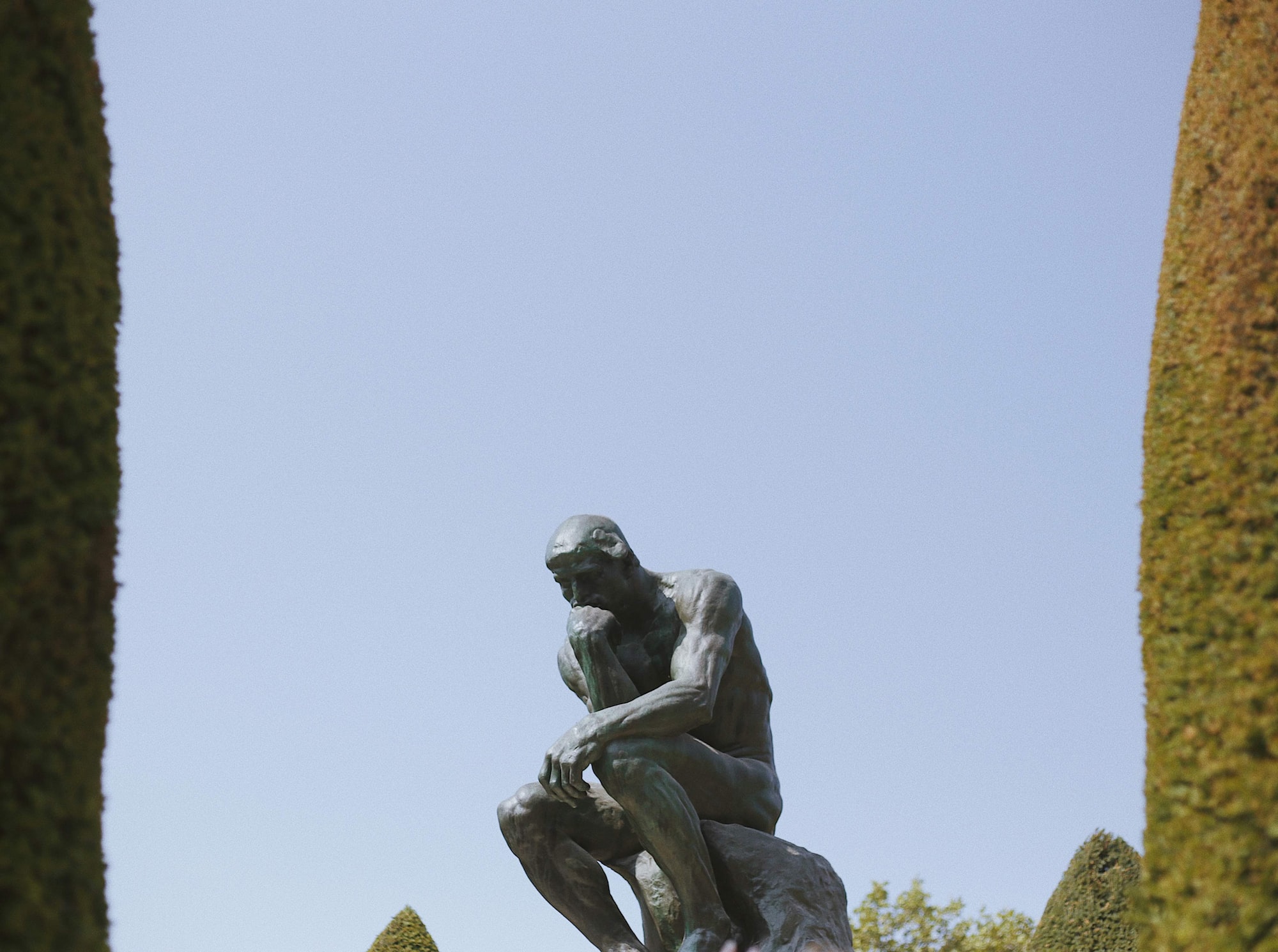 Critical thinking is the ability to think with logic, reasoning, and question personal beliefs for better judgments. In the process of critical thinking, you analyze the strengths and weaknesses of alternative solutions, conclusions or approaches to problems. It is also one of the top skills to master if you want to thrive in your career.

This article contains a list of the best talks on critical thinking from YouTube. All videos have a summary attached to them. You can read their summaries and decide what to watch.

These videos can be quite long. So don't forget to bookmark and come back later!

Daniel Kahneman is a psychologist and economist. He's well known for his book Thinking, Fast and Slow, which is one of the top-recommended books on critical thinking.

In this video, he talks about how your intuition can be wrong. And why you need to train yourself to think more deliberately to overcome weak thought processes and decision making.

The first way is fast and intuitive by which we tend to make snap judgments. The second way is a slow deliberate one that gives more time to analyze.

Intuitions can be faulty as they are born out of less experience, incomplete analysis, narrowed attention, biases, and so on. The speaker calls this System 1 thinking.

Here's another example: A men's deodorant is advertised as a tool to get more sexual attention or make a guy look manly. Many fall prey to this idea without giving a second thought.

So how can you reduce your false intuition? The speaker suggests making slow deliberate analysis which he calls System 2 thinking.

However, it's not easy to overcome false intuition. Intuitive thinking is highly responsive and embedded in our minds. One must practice slow deliberate System 2 thinking to lower our faulty intuitions.

Key Takeaway: Be wary of snap judgments as they can be wrong. Think slow and critically to make better decisions.

Dan Ariely is a professor of psychology and behavioral economics. He's famous for his books Predictably Irrational, The Upside of Irrationality, and The Honest Truth about Dishonesty.

Do you always make rational choices? The speaker talks about how we make irrational decisions based on the information we have.

Summary: Any person can make irrational decisions. It doesn't matter whether the person has good intentions, sufficient experience, or expert knowledge.

For example, in an experiment mentioned by the speaker, people are given a choice between two similar travel destinations: Rome and Paris.

While there wasn't a considerable difference in the number of bookings between the two, adding a freebie like coffee to either destination made it more favorable.

We tend to make many such irrational decisions. You can find more examples in this talk.

Key Takeaway: Even small and often irrelevant information can influence our decisions.

#3 Nassim Nicholas Taleb - The Black Swan: The Impact of the Highly Improbable

Nassim Nicholas Taleb is a former stock trader and professor. He's famous for his books The Black Swan and Antifragile.

He is an advocate of acknowledging unknown risks and being prepared for the unforeseeable crisis called a Black Swan.

Summary: While technology has optimized everything, it has also introduced fragility. It has become easier for systems to break and disrupt everything.

As the speaker points out, the New York power outage that makes people vulnerable. The US financial crash of 2008 is one such example where analysis failed to predict.

Nasim advises becoming Black Swan robust. It's not possible to predict Black Swan events, but you can add safeguards as insurance for an unforeseeable crisis.

So, is Coronavirus a Black Swan? How would you be prepared for something like Coronavirus in the future?

Key Takeaway: Even your best assumptions, analysis, and predictions can completely fail. Be prepared.

Gabriel Weinberg is an entrepreneur and CEO of the search company DuckDuckGo. He is well known for his books Super Thinking and Traction.

He talks about developing mental models for critical analysis and better decision making.

Summary: Mental models are like frameworks that help us in critical analysis. Similar to formulas, mental models can solve complex problems to give solutions.

For example, a cost-benefit analysis helps you understand what you’re gaining and losing with a decision.

There are several other mental models briefly discussed in this video.

Key Takeaway: Use mental models as shortcuts for critical analysis.

Tracy Bowell is a professor who specializes in critical thinking, philosophy, and ethics.

In this video, she talks about the impact of social media on critical thinking.

Summary: Information is abundant today. And it’s easier than ever to absorb false information from the internet.

The speaker talks about how you reinforced deeply held beliefs due to your emotional attachment. It can be a confirmation bias problem. It means you confirm what you wrongly believe in. And you might often live in this illusion rather than confronting reality.

So is this the post-truth era where you cannot differentiate between propaganda vs. reality, truth vs. false, and fact vs. fiction? The speaker explores these issues in her talk.

Christopher Chabris is a psychology professor. He's well-known for his book The Invisible Gorilla.

Christopher criticizes intuition and talks about how different types of illusions influence our thinking.

Summary: You might have come across a few visual illusions that you know is a still image, yet you perceive motion.

While you cannot escape some illusions, there are many that you can learn to prevent.

In the illusion of memory, a person tends to think that his memory is detailed and accurate than it is.

For example, you might have recollected a person's name incorrectly, thinking that it's right.

In the illusion of confidence, a confident person can fool others with invalid facts. For example, a con artist can lie to police with confidence to get away with overspeeding.

And in the illusion of correlation, you could wrongly assume that two unrelated incidents are related to each other. For example, some people assume that if a person from New York, he must be rude.

The speaker mentions several other illusions in his talk.

Key Takeaway: You're not thinking critically if you are unaware of your illusions.

#7 Daniel Levitin: "The Organized Mind: Thinking Straight in an Age of Information Overload"

Daniel Levitin is a neuroscientist and author of the bestselling book The Organized Mind.

This video can help you understand digital distractions. You can learn how to take control of the information processed by your mind.

Summary: Daniel talks about the importance of having a clutter-free mind to think straight. According to him, our minds have two modes. One where your brain is highly focused on doing tasks. And others when your mind is wandering when relaxed.

A wandering mind is best to form seamless logical connections to solve problems. It is also when your mind is most creative.

On the other hand, when you are highly focused on various tasks you’ll get exhausted.

So to think clearly you must take breaks, walks and vacations.